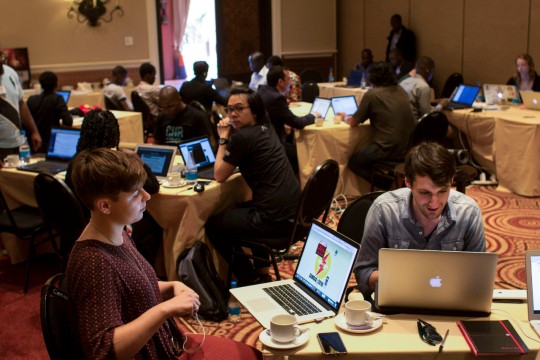 That was the buzzword for the hackathon carrying a meaning that after all the years of collecting, organizing and storing climate data, it is now time for technology to make use of them and provide cutting edge applications.

The United Nations Development Programme (UNDP) launched this for the application developers to create new web or mobile applications that give out weather data in areas trying to adapt to climate change in the region.

Under the UNDP programme called Climate Information for Resilient Development in Africa (CIRDA), software developers were invited to Livingstone, Zambia to participate.

The developers formed teams to create prototype mobile and information-system-based applications and technological solutions to share actionable weather and climate information with a variety of stakeholders, sectors and end-users.

As a result different applications and platforms were prototyped here is the list.

I had a chance to go this hackathon, it was wonderful to meet people who have been working on useful information on climate. It was so amazing when we got to realize how much some of the companies have worked on providing useful tools around gathered climate data.

Me and three other developers worked on developing a framework that we aimed to allow regional experts to communicate their knowledge with local communities. We call it ClimateFrame 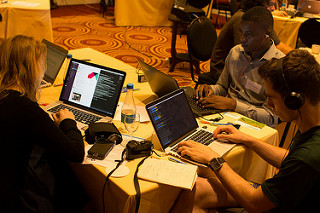 Other Groups on Action 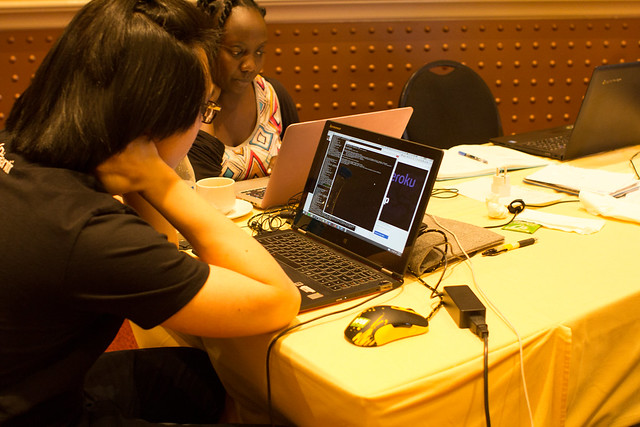 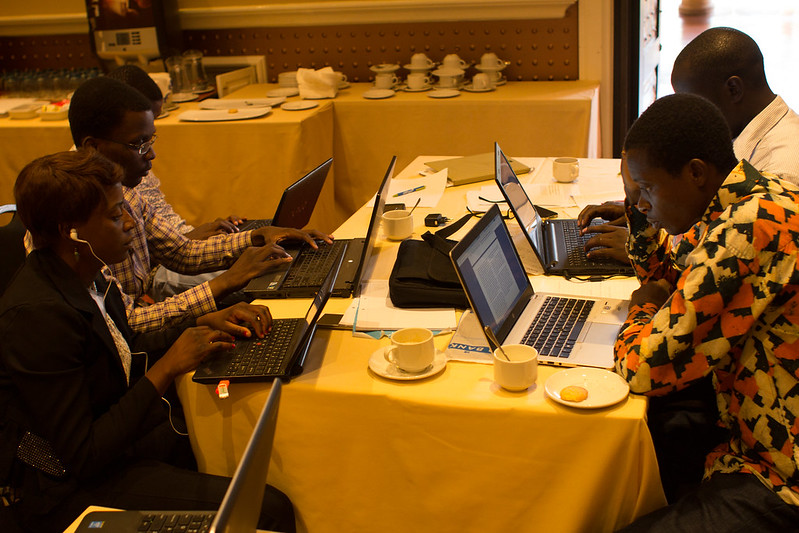 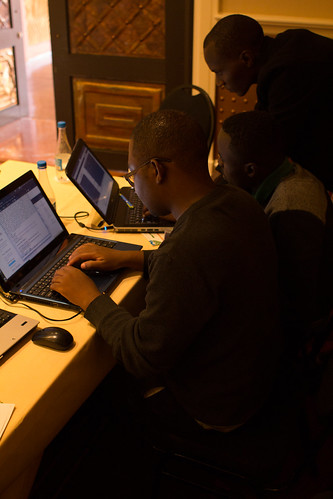 The Brown Institute for Media Innovation The Brown Institute was established in 2012 by a gift from Helen Gurley Brown, long time editor of Cosmopolitan Magazine, in honor of her late husband David Brown, a filmmaker producing works like Jaws and Driving Miss Daisy. The Institute is a bi-coastal collaboration between Stanford’s School of Engineering and Columbia’s Graduate School of Journalism. Its mission is to sponsor thinking, building and speculating about how stories are discovered and told in a networked, digitized world.

The International Research Institute for Climate and Society (IRI) IRI was established in 1996 by the U.S. National Oceanic and Atmospheric Administration (NOAA) and Columbia University as the world’s first international institute with a mission to apply climate science in the service of society. IRI uses a science-based approach to enhance society’s capability to understand, anticipate and manage the impacts of climate in order to improve human welfare and the environment, especially in developing countries.